You are here: Home › Health › Genetics › News › Mug shots from DNA possible, say scientists
By Will Parker on March 21, 2014 in Genetics, News 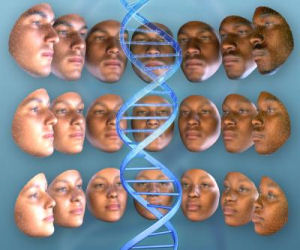 Writing about their work in PLOS Genetics, the researchers detail how by jointly modeling sex, genomic ancestry, and genotype, the independent effects of particular genes on facial features can be extracted. “By simultaneously modeling facial shape variation as a function of sex and genomic ancestry along with genetic markers in craniofacial candidate genes, the effects of sex and ancestry can be removed from the model thereby providing the ability to extract the effects of individual genes,” explained researcher Mark D. Shriver, from Penn State. 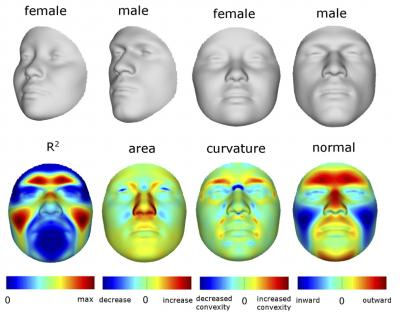 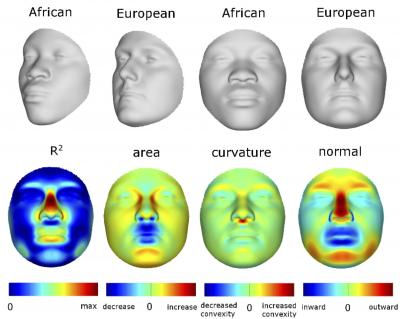 Eventually, the researchers think that they might approximate the image of a parent from the DNA of children or better visualize some of Homo sapiens’ ancestors by examining DNA. On a more practical level, they suggest that law enforcement groups might soon be able to create a mug shot from DNA to identify both victims and criminals. “Currently we can’t go from DNA to a face or from a face to DNA, but it should be possible,” said Shriver.