You are here: Home › News › Testosterone Key In Disease Transmission
By Will Parker on August 8, 2008 in News 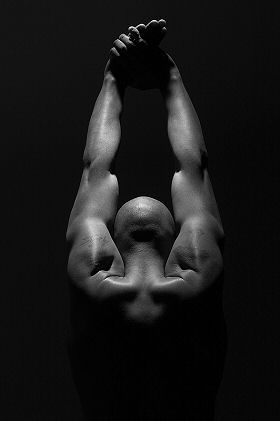 Working with mice, researchers from Penn State have established that high levels of testosterone in an individual can spur disease transmission throughout an entire population.

Past research has linked testosterone to immune system suppression, making males more susceptible to disease. It has also previously been shown that compared to females, males account for a larger share of disease transmission. But until now, it was not clear what made males such super-spreaders of disease.

“We know that testosterone makes males more susceptible to disease,” said Penn State’s Daniel Grear. “We wanted to find out if it impacts their behavior as well and how that increases their ability to transmit disease.”

To investigate the effects of increased testosterone on behavior, Grear artificially raised the testosterone levels in wild mice and measured the disease risk they posed to the population by monitoring their movements. Analyzing the rodents’ social network, Grear explained, could help provide a clear picture of how the treated and untreated mice mixed over time.

Tests on recaptured mice indicated that the average number of contacts made between both males and females by mice that received the treatment – sham and testosterone – increased significantly increased after treatment. In other words, all mice were mixing more when testosterone treated mice were present.

“These findings suggest that even if [only] some individuals in a population have high levels of testosterone, they can impact the behavior of those around, and drive the transmission of diseases transmitted by close contact,” concluded Grear.

Testosterone A Mixed Blessing For Songbirds