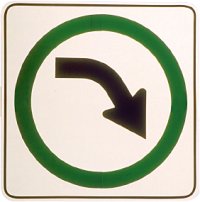 In contrast with greater use among younger men, growth in use slowed among women and older men. With healthcare resources becoming more scarce, debate continues over lifestyle medications such as Viagra. “Already concerned with the impact Viagra has had on their pharmacy budgets, health plan sponsors now face the prospect of increased use among a younger, healthier generation of patients,” said Tom Delate, lead author of the study. “In addition, marketing approval of other erectile dysfunction drugs, such as Levitra and Cialis, will likely increase utilization of such drugs.”