You are here: Home › Humans › News › Women better with colors
By Will Parker on September 5, 2012 in Humans, News 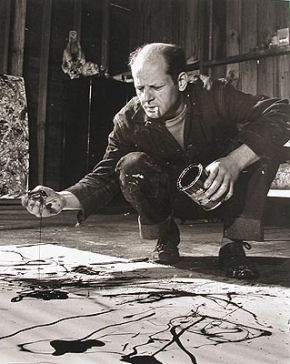 “The elements of vision we measured are determined by inputs from specific sets of thalamic neurons into the primary visual cortex. We suggest that, since these neurons are guided by the cortex during embryogenesis, that testosterone plays a major role, somehow leading to different connectivity between males and females. The evolutionary driving force between these differences is less clear,” explained lead researcher Israel Abramov.