You are here: Home › News › Plastics chemicals linked to ADHD symptoms
By Will Parker on November 22, 2009 in News 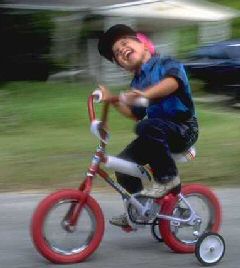 The editor of Biological Psychiatry, John Krystal, noted that environmental exposure to phthalates may be contributing to behavioral and cognitive problems in children and both he and Hong said that more research was needed to explore the association. Hong also notes that although the study was performed with Korean subjects, levels of exposure are likely comparable to the U.S. population.

ADHD A Benefit In The Wild?