You are here: Home › News › Chinese Research Lost In Translation
By Will Parker on November 22, 2005 in News 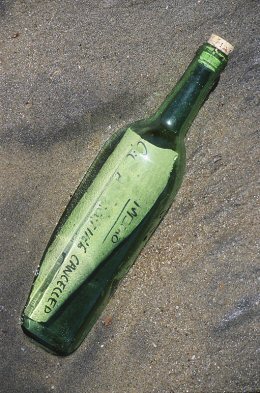 Valuable genetic research carried out in China often fails to reach the international scientific community, suggests a study published in the journal PLoS Medicine. Researcher Zhenglun Pan, of Shandong Provincial Hospital, China, and his international colleagues came to this conclusion after investigating the visibility of studies of thirteen gene-disease associations.

Pan’s work suggests that the evidence on whether a particular gene is associated with a particular disease will be skewed, depending on whether English language studies or non-English language studies are investigated. Pan added that the evidence would also be skewed depending on the extent of bias in favor of publishing “positive” spectacular results, while “negative” studies that are equally well done are not published.

Such problems could be overcome, said Pan, if all investigators working on the genetics of a specific disease were registered in a common network. “Such networks should aim for a global, inclusive outlook. The Chinese research output, as well as the output of other non-English speaking countries, should be appropriately captured. Failure to maintain a global outlook may result in a scientific literature that is driven by the opportunistic dissemination of selected results,” he concluded.

New Clues To Origin Of Life