You are here: Home › Medicine › News › Vegetable compound protects against lethal radiation
By Will Parker on October 14, 2013 in Medicine, News 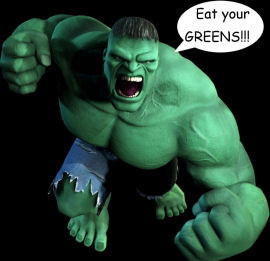 Their study, published in the Proceedings of the National Academy of Sciences, notes that the compound, 3,3′-diindolylmethane (DIM), has previously been found to have cancer preventive properties.

“DIM has been studied as a cancer prevention agent for years, but this is the first indication that DIM can also act as a radiation protector,” says one of the study’s authors, Eliot Rosen.

The results, according to Rosen, were stunning. “All of the untreated rats died, but well over half of the DIM-treated animals remained alive 30 days after the radiation exposure.”

Rosen believes the findings point to two potential uses of the compound. “DIM could protect normal tissues in patients receiving radiation therapy for cancer, but could also protect individuals from the lethal consequences of a nuclear disaster,” he suggests.