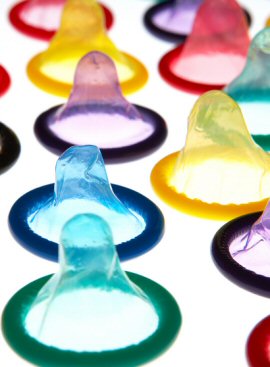 Offering the morning after pill over-the-counter without fee in the UK has not reduced the number of teenage pregnancies and researchers at the University of Nottingham say it may be associated with a 12 percent hike in sexually-transmitted diseases in under-16s.

EBC has been a key part of the Government’s Teenage Pregnancy Strategy which was introduced in 1999 and aimed to halve teenage pregnancy rates by 2010. Specifically, since the start of 2000, local authorities in England have been encouraged to introduce schemes that offer EBC free of charge, over-the-counter at pharmacies to teenagers under the age of 16.

The researchers found that, on average, areas operating an EBC scheme saw an overall increase of 5 percent in the rate of STDs among under-18s – with a 12 percent increase in the under-16s age group. Paradoxically, the study also found that EBC schemes may actually be associated with an increase in the number of teens falling pregnant.

The Nottingham researchers say that providing emergency contraception for free to teenagers may be leading to an increase in risky sexual behaviors. Past studies have shown correct condom use to be a baffling exercise for many teenagers and hypothesize that teenagers are substituting the morning after pill for condoms.

“Our study illustrates how government interventions can sometimes lead to unfortunate unintended consequences. The fact that STI diagnoses increased in areas with EBC schemes will raise questions over whether these schemes represent the best use of public money,” said Paton.