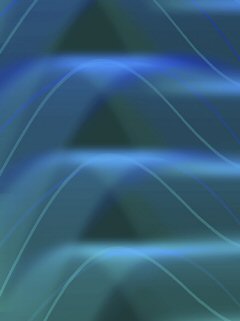 Now however, the researchers have used x-ray and neutron scattering experiments to identify random localized vibrations – called lattice solitons – in uranium crystals at high temperatures. They speculate that the vibrations are caused by strong electron-phonon interactions.

Los Alamos’s Michael Manley said the results were exciting on several levels. “Although the idea of a localized energy wave goes back to the late 1800s when solitons were first observed, by the 1980s new theories proposed the possibility of seeing them in discrete solids. Scientists have been looking for localized vibrations in atomic structures ever since. No one ever imagined that they would play such an important role in the physical properties of uranium metal, so this was quite a surprise,” he explained.