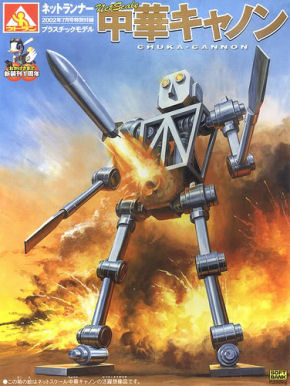 A joint venture between two US companies to develop an artificial testicle has been awarded funding from the National Institute of Environmental Health Sciences. The Turek Clinic, a men’s health medical practice, and MandalMed Inc, a San Francisco-based biotech company, received the grant to construct an artificial human testicle and explore how sperm are made from stem cells.

The new work will build on previously published research by Dr. Paul Turek on human testicular stem cells, the forerunners of sperm. Dr. Constance John, from MandalMed, brings to the project his expertise concerning human Sertoli cells, which nurture sperm as they develop in the testicle. In this project, the two researchers will try to produce mature human sperm in a live laboratory model of a human testicle. “This grant is quite an honor and comes after several years working together on this idea,” said Turek. “We have assembled a great group of scientists who are very committed to its success.”

A functioning artificial testicle has important implications for the field of reproductive biology. “Fertile sperm can be made from various stem cells in mice, but making human sperm from these same sources has been elusive,” explained Turek.

The project could shed important light on the complex details behind the mysterious and poorly understood process of spermatogenesis (sperm production). Turek believes it may also one day be used to develop patient-specific, fertile sperm for men who are unable to make sperm due to genetic or acquired causes.