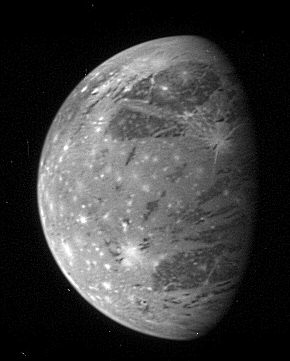 NASA’s New Horizons spacecraft has successfully completed a fly-by of Jupiter, using the massive planet’s gravity to pick up speed on its 3 billion mile voyage to Pluto and the unexplored Kuiper Belt region beyond. The craft came within 1.4 million miles of Jupiter yesterday, successfully threading an “aim point” just 500 miles across. The successful gravity assist puts it on target to reach Pluto in July 2015.

“We’re on our way to Pluto,” says New Horizons Mission Operations Manager Alice Bowman, of Johns Hopkins University. “The swingby was a success; the spacecraft is on course and performed just as we expected.”

New Horizons is now the fastest spacecraft ever, gaining nearly 9,000 mph from the Jupiter fly-by for a total speed of 52,000 mph. It has covered approximately 500 million miles since launch in January 2006, and reached Jupiter quicker than the seven previous spacecraft to visit the solar system’s largest planet.

Hundreds of observations of the Jovian system are taking place this week, including scans of Jupiter’s turbulent atmosphere, measurements of its magnetosphere, surveys of its delicate rings, maps of the composition and topography of the large moons Io, Europa, Ganymede (pictured) and Callisto, and a detailed look at volcanic activity on Io. While much of the close-in science data will be sent back to Earth during the coming weeks, the team will download a sampling of images this week to verify New Horizons’ performance.

New Horizons’ journey also includes the first-ever trip down the long “tail” of Jupiter’s magnetosphere, a wide stream of charged particles that extends more than 100 million miles beyond the planet.