You are here: Home › News › Deaf cats reveal secrets of super vision
By Will Parker on October 11, 2010 in News 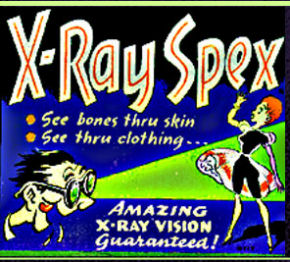 “The brain is very efficient, and doesn’t let unused space go to waste,” says Lomber. “The brain wants to compensate for the lost sense with enhancements that are beneficial. For example, if you’re deaf, you would benefit by seeing a car coming far off in your peripheral vision, because you can’t hear that car approaching from the side; the same with being able to more accurately detect how fast something is moving.”

Lomber and his team are trying to discover how a deaf brain differs from a hearing brain to better understand how the brain handles cochlear implants. If the brain has rewired itself to compensate for the loss of hearing, what happens when hearing is restored? “The analogy I use is, if you weren’t using your cottage and lent it to a friend. That friend gets comfortable, maybe rearranges the furniture, and settles in. They may not want to leave just because you’ve come back,” explains Lomber.

5in x 3in Driver Is Deaf Magnet

5in x 3in Driver Is Deaf Vinyl Sticker