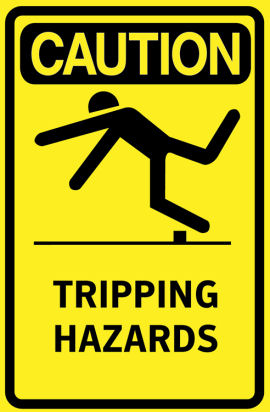 The study data came from the 2001-2004 National Survey on Drug Use and Health, in which participants were asked about mental health treatment and symptoms of a variety of mental health conditions. The specific symptoms examined were general psychological distress, anxiety disorders, mood disorders, and psychosis. Researchers Teri Krebs and Pĺl-Řrjan Johansen were then able to examine if there were any associations between psychedelic use and general or specific mental health problems. Krebs and Johansen found none.

"After adjusting for other risk factors, lifetime use of LSD, psilocybin, mescaline or peyote, or past year use of LSD, was not associated with a higher rate of mental health problems or receiving mental health treatment," says Johansen.

The researchers are quick to point out that the design of the study makes it impossible to determine exactly why they found what they found. "We cannot exclude the possibility that use of psychedelics might have a negative effect on mental health for some individuals or groups, perhaps counterbalanced at a population level by a positive effect on mental health in others," Krebs speculates.

However, Johansen notes that other "recent clinical trials have also failed to find any evidence of any lasting harmful effects of psychedelics," which he believes supports the robustness of the the new findings.

While the new findings are controversial, the researchers suggest that people take an objective view of all the evidence and avoid being biased by anecdotal evidence. "Early speculation that psychedelics might lead to mental health problems was based on a small number of case reports and did not take into account either the widespread use of psychedelics or the not infrequent rate of mental health problems in the general population," Krebs said. "Over the past 50 years tens of millions of people have used psychedelics and there just is not much evidence of long-term problems."