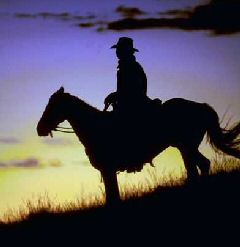 According to a new study in the journal Archives of Pediatric and Adolescent Medicine, men in rural areas have significantly larger penises than city-dwellers. Penis size bragging rights between country and city will likely ensue, but the original purpose of the study was not to measure size, but to establish a baseline set of data for tracking male puberty onset.