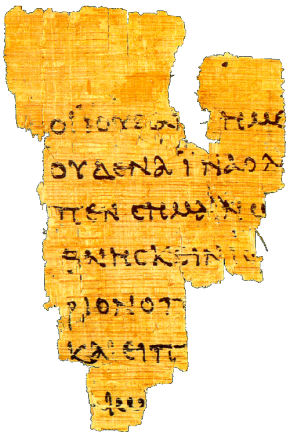 Miracle medical cures, religious confusion and monetary safeguards. These were the topics that weighed on the minds of ancient Egyptians, according to the annual Bulletin of the American Society of Papyrologists, published by the University of Cincinnati. The new translations on a number of topics show that in some ways not much has changed over the centuries.

Papyrology is a notoriously difficult research area as it was common among antiquities dealers of the early 20th century to tear papyri pages apart in order to increase the number of pieces they could sell. Thus, piecing together complete works is nigh on impossible.

Some of the papers from this year's volume include: