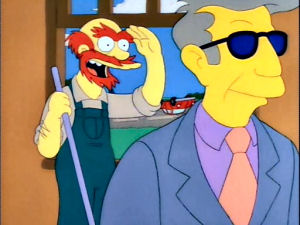 The study, published in the British Journal of Psychiatry, set out to examine socioeconomic factors related to high mental wellbeing, such as level of education and personal finances. It used existing data from the Health Survey for England in which the Warwick-Edinburgh Mental Wellbeing Scale was administered to 17,030 survey participants.

High mental wellbeing was defined as "feeling good and functioning well." People with high levels of mental wellbeing manage to feel happy and contented with their lives more often than those who don't because of the way they manage problems and challenges.

The team found all levels of educational attainment had similar odds of high mental well-being.

Related:
Discuss this article in our forum
Scientists map mental illness' effects on life expectancy
Can probiotics treat depression?
Psychiatrists put their profession on the couch
"Significant association" found between use of psychedelic drugs and better mental health