You are here: Home › Health › Mental Health › News › Psychedelic use associated with decreased suicidal thinking, say researchers behind new study
By Will Parker on January 21, 2015 in Mental Health, News 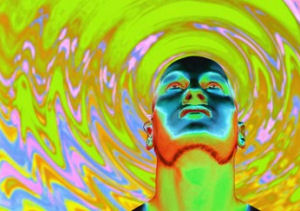 “Despite advances in mental health treatments, suicide rates generally have not declined in the past 60 years. Novel and potentially more effective interventions need to be explored,” said Peter S. Hendricks, lead study author. “This study sets the stage for future research to test the efficacy of classic psychedelics in addressing suicidality as well as pathologies associated with increased suicide risk [such as] affective disturbance, addiction, and impulsive-aggressive personality traits.”