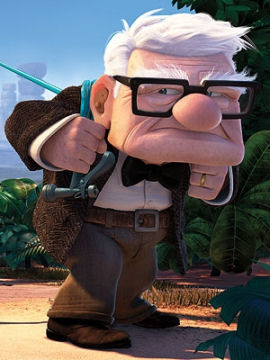 On average, the overall height loss for men is 3.3 cm, and for women, 3.8 cm. Using data from a longitudinal survey of more than 17,000 adults beginning at age 45, the researchers showed for the first time that adult lifestyle choices - and not just the hand we're dealt as children - influence how much height we lose as we age. "The evidence shows that it is not only early-life events that are associated with how we age, but health decisions in later life as well," said John Strauss, an investigator on the study.