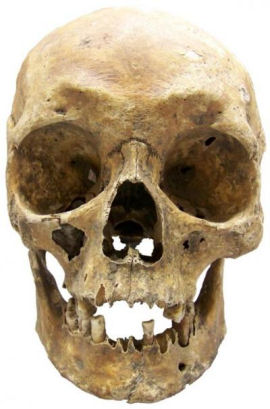 "This system can be used to solve historical controversies where color photographs or other records are missing. HIrisPlex was able to confirm that General Wladyslaw Sikorski, who died in a plane crash in 1943, had the blue eyes and blond hair present in portraits painted years after his death. Some of our samples were from unknown inmates of a World War II prison. In these cases HIrisPlex helped to put physical features to the other DNA evidence," said co-inventor Dr Wojciech Branicki, from the Institute of Forensic Research, Kraków,