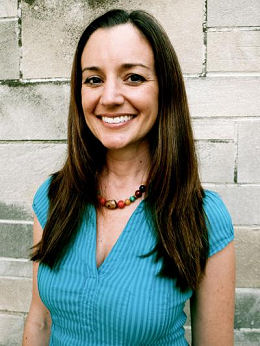 Indiana University (IU) researchers say they have confirmed that exercise alone - without any sexual act or fantasy - can produce a female orgasm, a phenomenon they refer to as a "coregasm."

"The most common exercises associated with exercise-induced orgasm were abdominal exercises, climbing poles or ropes, biking/spinning and weight lifting," Herbenick said. "These data suggest that orgasm is not necessarily a sexual event, and they may also teach us more about the bodily processes underlying women's experiences of orgasm."

Herbenick, co-director of IU's Center for Sexual Health, conducted the research with J. Dennis Fortenberry, a professor at the IU School of Medicine. Their findings appear in the journal Sexual and Relationship Therapy.

Interestingly, diverse types of physical exercise were associated with both EIO and EISP. Of the EIO group, half the women reported experiencing an orgasm during abdominal exercises, particularly associated with the "captain's chair" (a rack with padded arm rests and back support that allows the legs to hang free). Others reported experiencing orgasm in connection to such exercises as weight lifting (26 percent), yoga (20 percent), bicycling (16 percent), running (13 percent) and walking/hiking (10 percent).

Herbenick said that the mechanisms behind exercise-induced orgasm and exercise-induced sexual pleasure remained unclear but she hopes to learn more about the triggers for both. She also said that study findings may help women who experience EIO/EISP feel more normal about their experiences or put them into context. "It may be that exercise - which is already known to have significant benefits to health and well-being - has the potential to enhance women's sexual lives as well," she speculated.