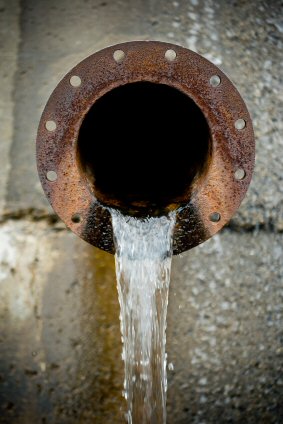 A new twin study has found a significant association between exposure to trichloroethylene (TCE) and other chemicals used in dry cleaning, paints and cleaning products and the development of Parkinson's disease. Published in the Annals of Neurology, the study looked at a group of human twins where one twin had been exposed to TCE or other common solvent chemicals.

Co-author of the new paper, Dr. Franca Cambi, had previously linked TCE to dopaminergic neurodegeneration in rodents, but this is the first time exposure has been examined in human twins. Cambi said that in addition to TCE, the research team have now shown an increase in Parkinson's disease risk with exposure to percholorethylene (PERC) and carbon tetrachloride (CCI4).

The current study investigated exposure to TCE, PERC and CCI4 where one twin had Parkinson's and one didn't. The researchers inquired about lifetime occupations and hobbies, specifically, lifetime exposures to six solvents previously linked to Parkinson's - n-hexane, xylene, toluene, CCl4, TCE and PERC.

While prior research indicated a link between TCE exposure and Parkinson's disease, the current findings are the first to report a statistically significant association - a more than six-fold increased risk. The researchers also found that exposure to PERC and CCI4 tended toward significant risk of developing the disease.

Lead author Dr. Samuel Goldman, from The Parkinson's Institute, said although the study focused on occupational exposures, the solvents under investigation are pervasive in the environment. "Our findings, as well as prior case reports, suggest a lag time of up to 40 years between TCE exposure and onset of Parkinson's, providing a critical window of opportunity to potentially slow the disease process before clinical symptoms appear."