You are here: Home › Mind and Brain › News › Self-delusion a winning strategy in life
By Will Parker on September 15, 2011 in Mind and Brain, News 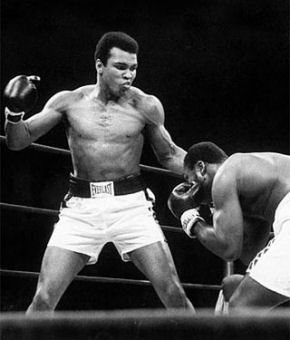 A mathematical model that simulates the effects of overconfidence shows that harboring a mistakenly inflated belief that we can easily meet challenges or win conflicts is beneficial in business, sport and war.

The implications are that over a long period of time the evolutionary principal of natural selection is likely to have favoured a bias towards overconfidence.

Interestingly, the model also showed that in the face of very high levels of uncertainty and risk, overconfidence becomes an even better strategy. “The question now is how to channel human overconfidence so we can exploit its benefits while avoiding occasional disasters,” the researchers concluded.