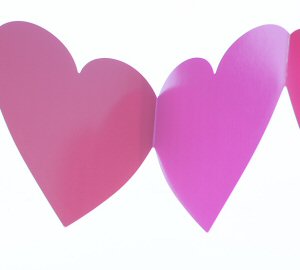 A controversial new study from Boston University shows that alcohol appears to have cardio-protective effects not only in moderate drinkers, but also in those individuals with patterns of alcohol use traditionally considered as hazardous. The study appears in The American Journal on Addictions.

The study assessed the prevalence of coronary heart disease (CHD) in 43,093 individuals according to their category of alcohol use. Usage levels were classed as abstinent, moderate or hazardous. Hazardous drinking was defined as more than 14 drinks per week for men and more than 7 drinks a week for women; or daily drinking of more than 5 drinks for men and 4 for women.

Nevertheless, the new findings contradict many earlier studies that linked heavy alcohol usage to poor cardio outcomes. The researchers propose that these past findings may be due to a misclassification of cardio events. "It's possible that the increase in cardiovascular disease from heavy drinking reported in many studies may be due to arrhythmias, cardiomyopathy, or other heart conditions that are not actually coronary artery disease," they suggest.

The researchers drily conclude that while it is possible that the hazardous use of alcohol may well lead to cleaner arteries and therefore lower rates of coronary artery disease, the rates of accidents, suicide and other morbidity associated with hazardous alcohol use may well overcome any protective effects.

Related:
Beer-goggles put to the test
Light alcohol use may protect against sudden cardiac death
Drink-Up For Superior Sperm
Drink to remember (subconsciously, at least)