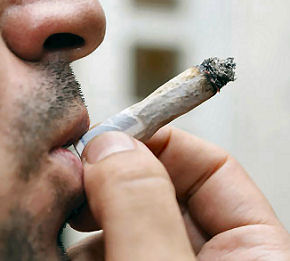 Author of the new study, Queen's University's Rany Shamloul, explained that recent animal and in vitro studies have identified new negative connections between cannabis use and sexual dysfunction that may put an end to previous controversy. "It's now believed that these [cannabis] receptors also exist in the penis. Cannabis use may have an antagonizing effect on these receptors," he explained. "These findings will change the current understanding of the magnitude of the impact of cannabis use on sexual health."