You are here: Home › News › Stroke, brain injury treated with turmeric
By Will Parker on December 16, 2010 in News 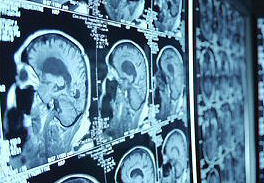 The results of these two studies suggest that the compound has clinical potential for other neurological conditions where there is currently no effective treatment. “Existing drug therapies for complex neurological conditions such as stroke and Alzheimer’s disease target only one aspect of the condition, while in fact many different factors contribute to the pathology,” observes Salk’s David Schubert. “In the drug discovery program our lab uses at Salk, drug candidates must show efficacy in tissue culture models of several aspects of the condition before they are introduced into animal models. We believe that this approach is making an important difference in the discovery of effective drugs.”