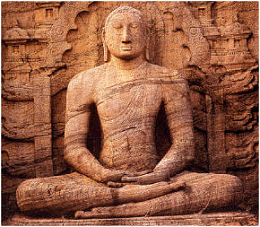 The study, appearing in the Archives of General Psychiatry, involved people who were diagnosed with major depressive disorder and were all treated with an antidepressant until their symptoms remitted. They were then randomly assigned to come off their medication and receive mindfulness-based cognitive therapy (MBCT); come off their medication and receive a placebo; or stay on their medication. The novelty of this design permits comparing the effectiveness of sequencing pharmacological and psychological treatments versus maintaining the same treatment -antidepressants - over time.

"The real world implications of these findings bear directly on the front line treatment of depression. Data from the community suggest that many depressed patients discontinue antidepressant medication far too soon... for that sizeable group of patients who are unwilling or unable to tolerate maintenance antidepressant treatment, MBCT offers equal protection from relapse," noted researcher Zindel Segal.