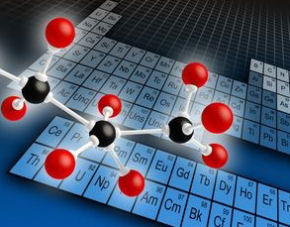 "This is the first detailed assessment of rare earth elements for the entire nation, describing deposits throughout the United States," said USGS Director Marcia McNutt. "Although many of these deposits have yet to be proven, at recent domestic consumption rates of about 10,000 metric tons annually, the US deposits have the potential to meet our needs for years to come."