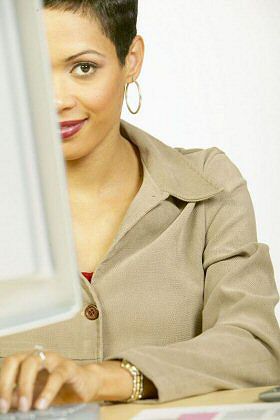 Researchers spend a lot of time examining how people form friendships online, but little has been known about how those relationships end, until now. "Unfriending," as it has become known, is the subject of a new study by researcher Christopher Sibona, from the University of Colorado Denver Business School. Sibona's work, based on a survey of 1,500 Facebook users, is to be published next year in the proceedings of the Hawaii International Conference on System Sciences.

Sibona's research established that the top reason for unfriending is frequent, unimportant posts. "The 100th post about your favorite band is no longer interesting," he said.

The second reason was posting about polarizing topics like religion and politics. "They say not to talk about religion or politics at office parties and the same thing is true online," he quipped.

"There is a lot more nuance in the offline friendship world. You don't have to go up to someone and ask them to be your friend," Sibona said. "That's not the case online. It can be awkward."

While some respondents reported being deeply hurt at being unfriended, others were more amused than traumatized. "There are a wide variety of reactions depending on who did the unfriending and why," Sibona said.

Interestingly, Sibona's findings also showed that 55 percent of recruiters used Facebook to find or investigate job candidates. "The same kinds of posts that could get you unfriended might also be viewed negatively by recruiters," he warned.