Molecular gastronomy gets nod from scientists 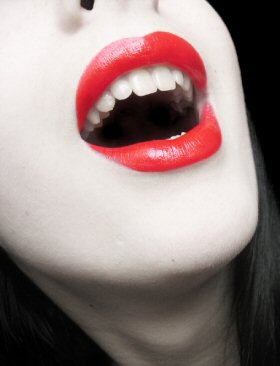 While molecular gastronomy (MG) has until now been practiced only in a handful of stratospherically expensive restaurants, an article in the journal Chemical Reviews, predicts that MG will eventually be regarded as a scientific discipline which will "foster a revolution in restaurant and home kitchens."

In the article, Peter Barham and colleagues present a sweeping overview of molecular gastronomy, which focuses on the science behind food preparation techniques, including the chemistry of cooking. "Our basic premise is that the application of chemical and physical techniques in some restaurant kitchens to produce novel textures and flavor combinations has not only revolutionized the restaurant experience but also led to new enjoyment and appreciation of food," Barham notes.

MG restaurants El Bulli (Spain) and Fat Duck (UK) have become regarded by some as among the finest in the world after adopting this scientific approach to cooking.

The new science pays particular attention to the conditions that underpin an individual's enjoyment of food, including flavor levels in a food dish and even a diner's "frame of mind" for enjoying a meal. The authors note that "we may be able to serve different variants of the same dish to our dinner party guests so that each has their own uniquely pleasing experience. If molecular gastronomy can achieve such a goal, it will go a long way to changing forever the public perception of chemistry."

Related:
Read the full review into molecular gastronomy
U.S. Throws Away Half Its Food
Food, Notorious Food
Brain Has Sixth Sense For Calories
Savoring The Flavoring