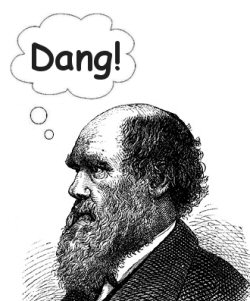 The subtle but relentless pressures of human evolution could explain the rise of disorders such as autism, autoimmune diseases, and reproductive cancers, say scientists who believe that evolutionary perspectives should be part of medical school curricula. The researchers, from Yale University, the University of Michigan, Harvard University and the Boston University School of Medicine, speculate that certain adaptations that once benefited humans may now be helping such ailments persist in spite of - or perhaps because of - advancements in modern culture and medicine.

"This work points out linkages within the plethora of new information in human genetics and the implications for human biology and public health, and also illustrates how one could teach these perspectives in medical and premedical curricula," says Harvard's Peter Ellison, the author of the paper.

Previous research in the field of evolutionary medicine has helped explain why disease is so prevalent and difficult to prevent - because natural selection favors reproduction over health, biology evolves more slowly than culture, and pathogens evolve more quickly than humans. Delving deeper, the paper, published in the Proceedings of the National Academy of Sciences, explores how: