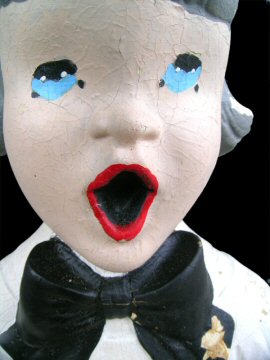 In two new studies, the Duke researchers show that sad or happy speech can be categorized in major and minor intervals - just as music can, and that the most commonly used musical scales are also based on the physics of the vocal tones humans produce.

Dale Purves, who led the first study (appearing in the Journal of the Acoustical Society of America), said there was a strong biological basis to the aesthetics of sound. "Humans prefer tone combinations that are similar to those found in speech," he noted, adding that composers have long exploited the perception of minor chord music as sad and major chord music as happy and these attributes were mirrored in human speech.

"Our appreciation of music is a happy byproduct of the biological advantages of speech and our need to understand its emotional content," Purves said. Whether singing or speech came first is hard to say but co-researcher Dan Bowling supposes; "emotional communication in both speech and music is rooted in earlier non-lingual vocalizations that expressed emotion."