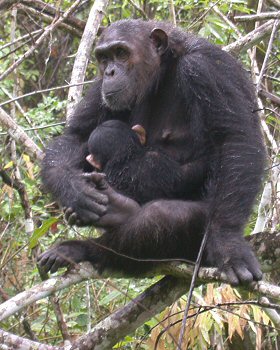 The research may help scientists understand more clearly the development of human sociality and its evolutionary origins. "High androgen levels may alter gene function and lead to subtle changes in relative digit length and the functioning of the reproductive system. Finger ratios do not change very much after birth and appear to tell us something about how very early androgens affect adult behavior, particularly behavior linked to mating and reproduction," noted researcher Emma Nelson.