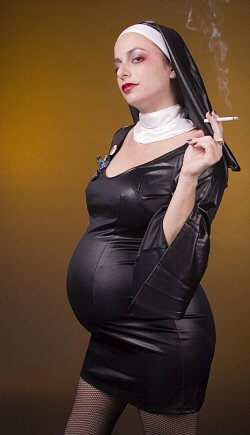 McCullough's new meta-study, appearing in the journal Psychological Bulletin, posits that self-control is critical for success in life, and religious people have more self-control than do their less religious counterparts. Thus, religious people may be better at pursuing and achieving long-term goals that are important to them.

To arrive at his controversial conclusion, McCullough evaluated eight decades of research that was conducted in diverse samples of people from around the world. He found persuasive evidence from a variety of domains - including neuroscience, economics, psychology and sociology - that religious beliefs and religious behaviors are capable of encouraging people to exercise self-control and to more effectively regulate their emotions and behaviors, so that they can pursue valued goals.

"The importance of self-control and self-regulation for understanding human behavior are well known to social scientists, but the possibility that the links of religiosity to self-control might explain the links of religiosity to health and behavior has not received much explicit attention," said McCullough. "We hope our paper will correct this oversight in the scientific literature."

"By thinking of religion as a social force that provides people with resources for controlling their impulses [including the impulse for self-preservation, in the case of suicide bombers] in the service of higher goals, religion can motivate people to do just about anything," he concluded.