You are here: Home › News › Viral-Vector Vaccines Vexed
By Will Parker on November 16, 2007 in News 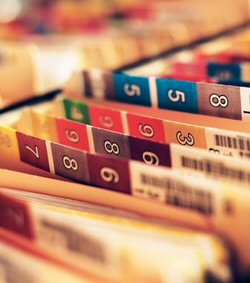 The new study, in the Journal of Clinical Investigation, found evidence that an HIV vaccine construct incorporating the adeno-associated virus (AAV) directly interferes with the immune system’s response to the HIV virus. Specifically, while it induces HIV-specific T cells, as intended, those cells are functionally impaired in important ways.

The scientists behind the study, from The Wistar Institute, believe that great caution should now be exercised with trials of viral-vector vaccines. “What do these results mean”” asks Hildegund C.J. Ertl, director of the Wistar Institute Vaccine Center. “Put simply, they mean that AAV vaccines against HIV may potentially cause harm and that, without additional pre-clinical studies, they should not be used in humans.”

Taken together, the data partly outline a condition known as T-cell exhaustion, seen in a number of chronic infections, including HIV, hepatitis B, and hepatitis C, as well as in some cancers, such as melanoma. “AAV vaccines against HIV may do more harm than good by robbing people of their natural immune response to HIV,” concluded Ertl.