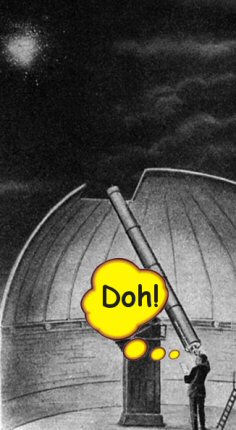 Physicists using the Arecibo Telescope in Puerto Rico have uncovered radio interpulses from the Crab Nebula pulsar that feature never-before-seen radio emission spectra. The discovery has led scientists to speculate that this could be the first cosmic object with a third magnetic pole. "We never see the strange frequency structure in the main pulse and we never see the really short blasts in the interpulse," said Tim Hankins, acting director of the Arecibo Observatory. "We fully expected the main pulse and interpulse to be spectrally identical, but what we found is that they are very different."

Hankins told the American Astronomical Society convention in Seattle that this was the first time such behavior had been observed in a pulsar. "Cool" was how his co-researcher and co-presenter at the convention, physicist Jean Eilek, described the observation. "The fact that the 'left hand' and the 'right hand' of the pulsar - or the north and south magnetic poles - don't know what each other is doing, is very striking. It knocks just about every existing theory of pulsar radio emission for a loop," Eilek added.

Pulses from the north and south poles should be identical, so Eilek thinks this strange radio emission might be coming from another part of the pulsar. "Maybe we've discovered an unknown, unexpected 'third magnetic pole' somewhere else in the star," she suggested. Hankins admits this is a difficult physics problem to understand. "These strange emission features are not showing up in other pulsars," said Eilek. "Maybe the magnetic field is not as simple as we think. Right now, we're totally perplexed."

Further reading: Pulsars: What Are We Missing?