Get A Pet For Better Health 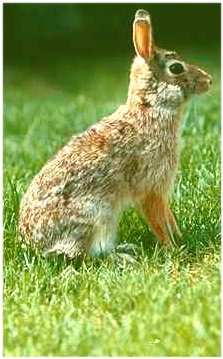 Numerous studies have shown that pets - or at least the presence of animals - can have medical benefits that are beyond dispute. These range from lowering blood pressure to lessening anxiety and depression and even to faster healing times after surgery.

Fido is no placebo - he can literally be man's best friend when people are ailing.

"We have known for many years that the company of a pet can be of benefit in a variety of ways, but exactly why this is, no one seems to have the answer," says Dr. Bonnie Beaver, who specializes in animal behavior and human-animal relationships at Texas A&M University's College of Veterinary Medicine.

"For example, the long-term survival rates of heart attack victims who had a pet have been shown to be significantly longer than for those who did not. There is also data showing that widows who have cats are better off medically during the first year, which is a critical stress time, than widows who do not."

Owning a pet - especially a dog - helps children in families better adjust to the serious illness or death of a parent;

"Many people in nursing homes had pets all of their lives, but for several reasons, are not allowed to in an extended-care facility," says Beaver.

"The tendency is to make those places 'sterile,' with minimal plants or animals. Those who bring in nature of all kinds generally bring in a better quality of life to their residents."

The reverse is also true - the life of a pet is usually enhanced if its owner cares for it properly.

"Geriatric animals in most veterinary settings are those that have had loving and caring owners who followed good husbandry practices," she adds.

"We don't really understand why pets make us feel better and in some cases, add years to our own lives," Beaver explains.