Is Coffee An Essential Bodily Fluid Or Could It Be Bad For You? 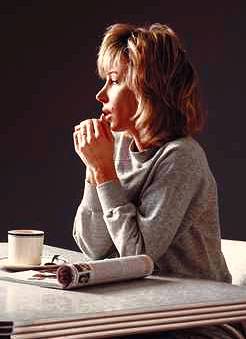 In San Francisco coffee is king - there are probably more coffee outlets per capita than in any other city on earth, and locals seem to regard it almost as an essential bodily fluid.

Well San Franciscans and many other heavy caffeine consumers might be in for a shock as a new report says that coffee may be bad for the cardiovascular system.

So while heavy coffee consumption might be OK for many people, those with cardiovascular problems should probably find a new beverage.